Aaron Draplin was born in Detroit, Michigan on October 15, 1973 to parents Jim and Lauren Draplin. At 17, Draplin started his associate degree at Northwestern Michigan College; he graduated in 1993. At 19 he moved to Bend, Oregon to pursue his career in graphic design. After five years, he moved to Minneapolis to finish his design degree at the Minneapolis College of Art and Design, graduating in 2000.

He started his career with a snowboard graphic for Solid Snowboards. In April 2000, he accepted an art director position at SNOWBOARDER magazine. He won Art Director of the Year for Primedia 2000. In 2002, he became a senior designer at Cinco Design Office of Portland. His clients have included Nike, Burton Snowboards, Esquire, Red Wing, Ford Motor Company and the Obama Administration.

Draplin has been featured on TED Talks and talks at Google. In 2019 he designed the Star Ribbon, a US postal stamp. Draplin is the co-founder of and designer for the Field Notes brand. Draplin started his own firm, the Draplin Design Company. 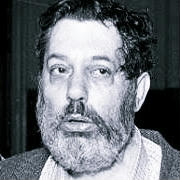 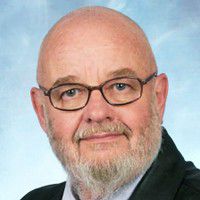