Aaron G. Beebe is an American artist and curator working in Brooklyn, NY. He was the Director of the Coney Island Museum., is a co-founder of the Morbid Anatomy Museum and is the creator of the Congress for Curious People

In 2014, Beebe worked with Joanna Ebenstein, Tracy Hurley Martin, Tonya Martin, and Colin Dickey to co-found the Morbid Anatomy Museum. The museum was the result of a confluence of interests and ideas that the five held, and Beebe’s experience in Coney Island provided the structural know-how to create a new institution. He then oversaw the design and construction of the museum (designed by Robert Kirkbride and Anthony Cohn) and helped produce the first exhibitions there. 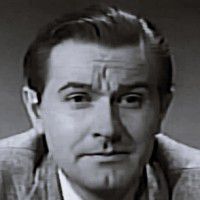