A. Veerappan
The basics

A. Veerappan (born 1933) was an comedian and screenwriter, comedy sequence writer and director. While having worked in more than 100 films. He is notable for his comedian roles along with fellow actor Nagesh in the 1960s. He debuted as comedian in the film Tenali Raman (1956).He wrote comedy track for Goundamani and Senthil most of films in the 80s and 90s. His notable works such films as Vaidehi Kathirunthal, Udaya Geetham, Idaya Kovil, Karakattakaran, Chinna Thambi. Especially, He wrote banana comedy got well known among the people and is still known today. The comedy was goundamani and senthil and brought them to the peak of the fame.

Veerappan was born in Pattukkottai, Thanjavur district. At the young age he was acted plays in Sakthi Drama troupe in Pudukkottai district. The three great actors who motivated him that day were S. V. Subbaiah, Nambiar, S.A. Natarajan. Actor S. A Kannan. then, Sivaji Ganesan has joined in sakthi drama troupe and acted along with veerappan. they were close friends in drama days. In 1950, when sivaji ganesan was playing the hero in the drama "En Thangai", he got a chance to play Parasakthi film. Since he acted in cinema, Veerappan was given the role and for more than 25 weeks, the play took place in many parts of Tamil Nadu.

He has a wife, Porkodi, two daughters Shanti and Uma, and one son Anand.

Veerappan suffered cardiac arrest and breathed his last at his residence in Saligramam on 29 August 2005. 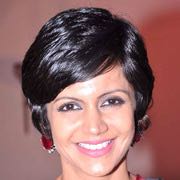 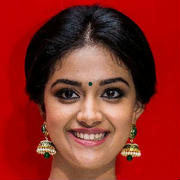 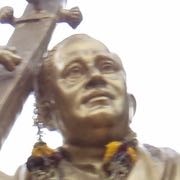