A. O. Scott
The basics

Anthony Oliver Scott (born July 10, 1966) is an American journalist and film critic. Along with Manohla Dargis, he is chief film critic for The New York Times.

Scott was born on July 10, 1966 in Northampton, Massachusetts. Both of his parents were professors. His mother, Joan Wallach Scott, is the Harold F. Linder Professor at the School of Social Science in the Institute for Advanced Study in Princeton, New Jersey. His father, Donald Scott, is a professor of American history at the City University of New York. He is a great nephew of the married acting couple Eli Wallach and Anne Jackson (his maternal grandfather was Eli's brother). Scott is Jewish through his mother's side. Scott attended public schools in Providence, Rhode Island, including Classical High School. He graduated magna cum laude from Harvard in 1988 with a degree in literature.

He joined The New York Times' Arts section in January 2000, following Janet Maslin's retirement from film criticism. (Maslin continues to review genre fiction for the paper.) In 2004 he became chief critic, following Elvis Mitchell's resignation. Scott and the other film critics at the Times host a video podcast on the subject of film, called Critics' Picks. He is also Distinguished Professor of Film Criticism at Wesleyan University.

In 2006 and 2007, Scott served repeatedly as guest critic on Ebert & Roeper with Richard Roeper in Roger Ebert's absence due to illness. He and Roeper counted down their selections for the top ten films of 2006 and again for 2007. Although Scott did not appear on the show for most of 2008, he continued to release his own list through The New York Times. On October 24, 2009, Scott began counting down his "Best of the Decade" list on At the Movies.

Throughout 2002-2014 Scott made 15 appearances on Charlie Rose, where he predicted the Academy Award winners and spoke about the films of the day. He often appeared alongside David Denby of The New Yorker and Janet Maslin of The New York Times.

On August 5, 2009, it was announced that Scott, along with Chicago Tribune critic Michael Phillips, would take over hosting duties on At the Movies from Ben Lyons and Ben Mankiewicz, who would no longer be involved in the show. Scott and Phillips began their duties when the show started its new season on September 5, 2009, but ratings were low and the show aired for only one season.

A.O. Scott listed these films are the best of the 2010 decade.

The contents of this page are sourced from Wikipedia article on 07 Mar 2020. The contents are available under the CC BY-SA 4.0 license.
View A. O. Scott 's image gallery
Image Gallery 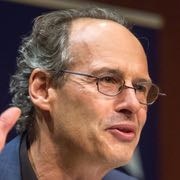 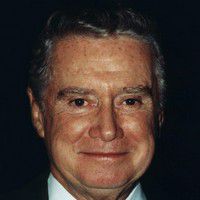 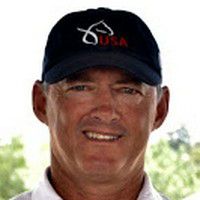 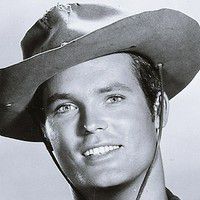 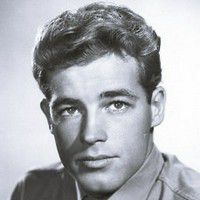