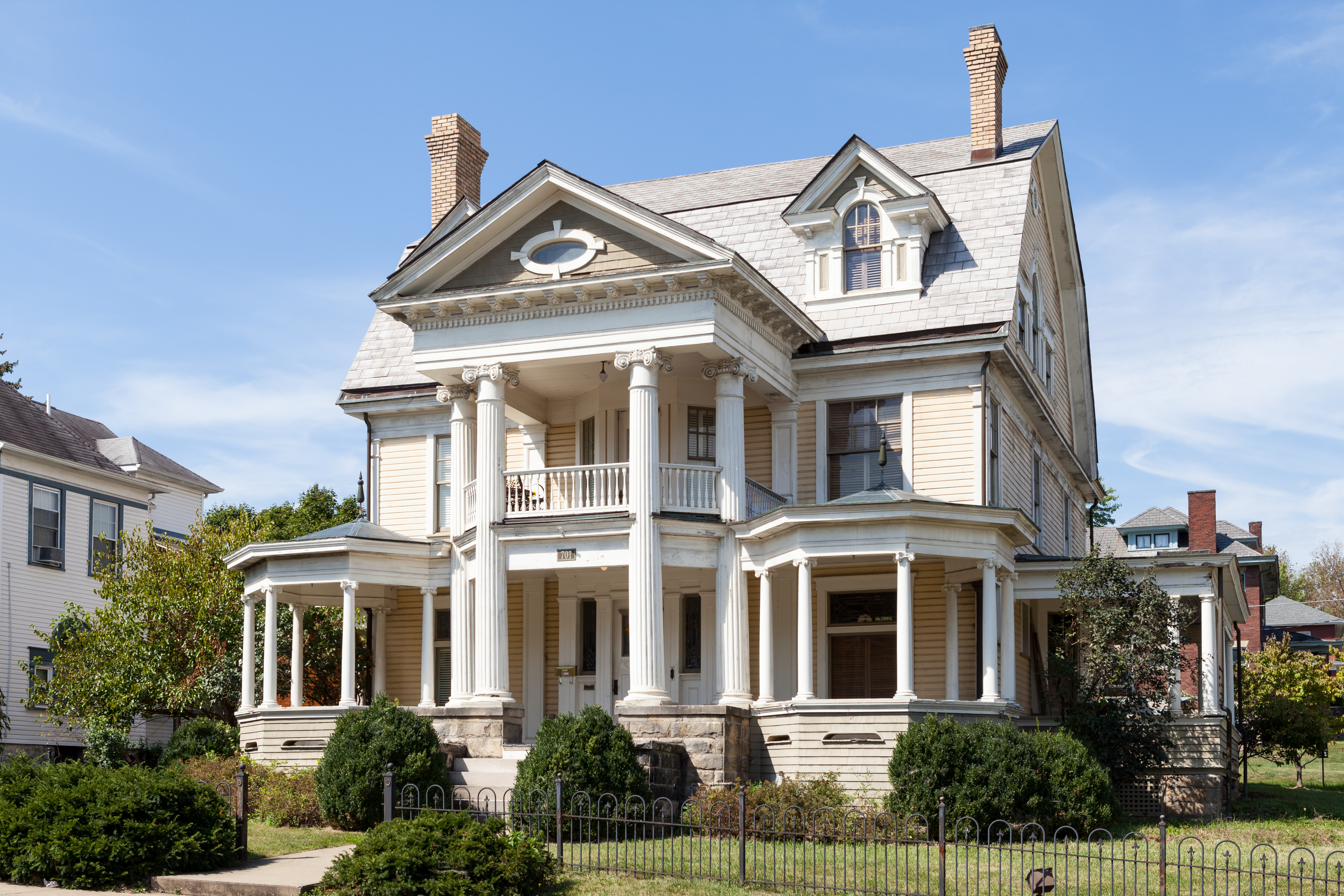 A. C. Lyons was born in Somerset County, Pennsylvania in 1873. When he was an infant, the family moved to Pittsburgh, before moving on to Huntington, West Virginia, in 1880. The family later returned to Pittsburgh, where Lyons finished his schooling.

Lyons began his architectural career in 1888, in the office of Pittsburgh architect Solomon Munsch. In 1891 he went to Fairmont to manage a branch office for the firm, now Munsch & Huemme. In 1894 this was expanded to a partnership, Munsch, Huemme & Lyons, with offices in Pittsburgh and Fairmont. The firm became known as S. Munsch & Company upon Huemme's departure. After Munsch's death in 1898, Lyons established his own office in Fairmont.

Lyons quickly grew to become one of the most prominent architects in northeast West Virginia. In 1904, he established a branch office at Elkins, a small city then undergoing rapid growth. He was also, around 1902, associated with John C. Tibbets as Lyons & Tibbets. He practiced until at least the 1920s, but by then he lost prominence to other architects, including R. A. Gillis, Jones & Nuzum, and Coy H. Snider. He died in Fairmont in 1942.

At least two buildings designed by Lyons have been placed on the National Register of Historic Places, and several more contribute or did contribute to listed historic districts. In 2013, local historian Dr. M. Raymond Alvarez called Lyons "the primary architect, literally, of Fairmont’s transition from a sleepy county seat to a bustling commercial center". 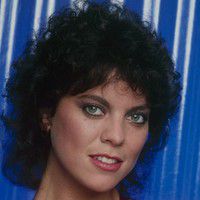