Gendün Druppa was born in a cowshed in Gyurmey Rupa near Sakya in the Tsang region of central Tibet, the son of Gonpo Dorje and Jomo Namkha Kyi, nomadic tribespeople. He was raised as a shepherd until the age of seven. His birth name (according to the Tibetan Buddhist Resource Center, his personal name) was Péma Dorje (Tibetan: པད་མ་རྡོ་རྗེ་, "Vajra Lotus"). Later he was placed in Narthang Monastery. In 1405, he took his śrāmaṇera (novitiate) vows from the abbot of Narthang, Khenchen Drupa Sherap.

When he was 20 years old, in about 1411, he received the name Gendün Druppa upon taking the vows of a bhikṣu (monk) from the abbot of Narthang Monastery. Also at this age he became a student of the scholar and reformer Je Tsongkhapa (1357–1419), who some say was his uncle. Around this time he also became the first abbot of Ganden Monastery, founded by Tsongkhapa himself in 1409. By the middle of his life, Gendün Druppa had become one of the most esteemed scholar-saints in the country.

Tradition states that Palden Lhamo, the female guardian spirit of the sacred lake, Lhamo La-tso, promised the First Dalai Lama in one of his visions "...that she would protect the reincarnation lineage of the Dalai Lamas." Since the time of Gendün Gyatso, who formalized the system, monks have gone to the lake to meditate when seeking visions with guidance on finding the next reincarnation.

Gendün Druppa founded the major monastery of Tashilhunpo at Shigatse, which later became the seat of the Panchen Lamas.

Gendün Druppa had no political power. It was in the hands of viceroys such as the Sakyas, the prince of Tsang, and the Mongolian Khagan. The political role of the Dalai Lamas only began with the reign of the 5th Dalai Lama.

He remained the abbot of Tashilhunpo Monastery until he died while meditating in 1474 at the age of 84 (83 by Western reckoning).

The Samding Dorje Phagmo (1422–1455), the highest female incarnation in Tibet, was a contemporary of Gendun Drüppa. Her teacher, the Bodongpa Panchen Chogley Namgyal was also one of his teachers; he received many teachings and empowerments from him.

Some of the most famous texts Gendün Druppa wrote were: 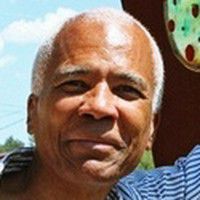 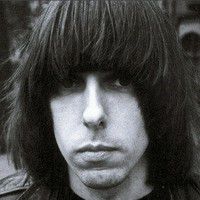 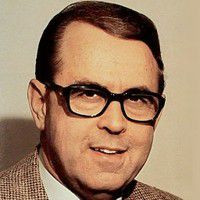